During the webinar, Jason dispelled some ABA myths:

During the Summit, the ABA were interested to get feedback and input from attendees through a series of polls. The first poll asked:

What do you think the overall view of accredited training is?

Lantra’s National Account Manager Alec Hands spoke during the summit to announce Lantra’s newly-confirmed membership of the ABA . Lantra are a leading awarding body for land-based industries. They exist to develop training and qualifications in a wide range of areas, from forestry and horticulture, to agriculture and landscape. Lantra have joined the ABA to ensure consistent standards between the logistics and agriculture industries.

Jordan Dalziel, Marketing and Communications Manager of RTITB also joined the panel to discuss the newly launched ABA website. The new website has been designed to enable visitors to obtain important information in just a couple of clicks.

Martin Webber, Training Standards Advisor of ITSSAR then joined the webinar to announce the impending release of the F1 and F2 (Very Narrow Aisle (VNA) trucks) operator testing standards. Martin confirmed that the standards have been written in line with other testing standards already produced by the ABA, including a wide variety of questions that can be used by the instructor/examiner when preparing question papers, aimed at being more relevant to typical VNA operations .

Martin confirmed the release date for the new standards of 1st November 2021, with a mandatory use date of 1st March 2022 for all organisations accredited by ABA members.

Attendees were then invited to provide their feedback on the next standard to develop:

Which testing standard should the ABA develop next?

Adam Smith, Managing Director of AITT continued and discussed the proposals for updating the  ABA Workplace Transport  categories, which included changes to:

The summit delegates were then asked to share their views on the proposed changes:

Do you agree with the changes to the A & E categories?

Do you agree with the changes to the rated capacity and heights in the B, D and C categories?

Do you think A3 and A7 should be moved to the B and D categories?

To catch up on the full Annual Summit webinar and the questions asked, click here. 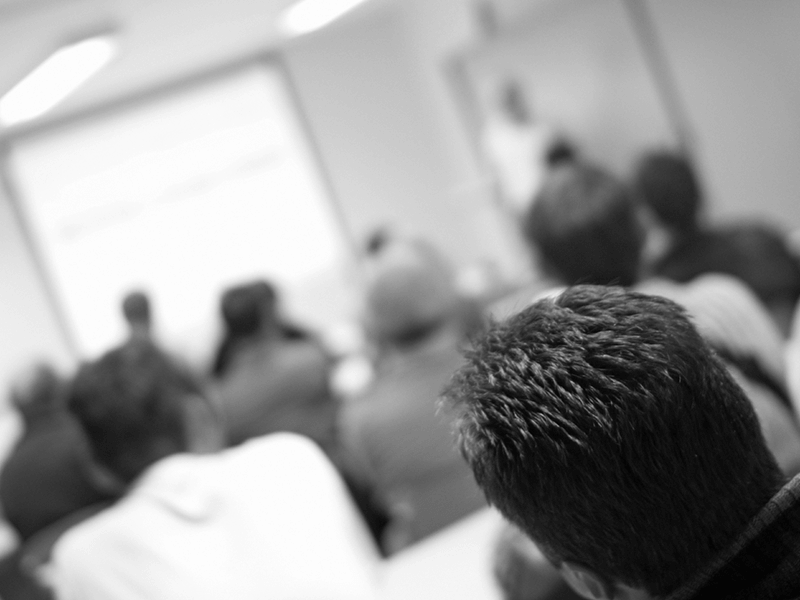