The chairman of the ABA is appointed on an annual basis and at the most recent meeting, held on 17th November 2016, the time came for a new Chairman to be declared. Nick, who is currently RTITB Head of Technical Services, was voted as the new chairman, replacing Huw Jones from NPORS who held the position for three years.

During his time as chairman, Huw did a fantastic job and really brought the ABA forward. We hope all members join us in thanking him for his hard work and service to the ABA.

We would like to congratulate Nick on his new position and ask you to join us in wishing him luck in his new appointed role. 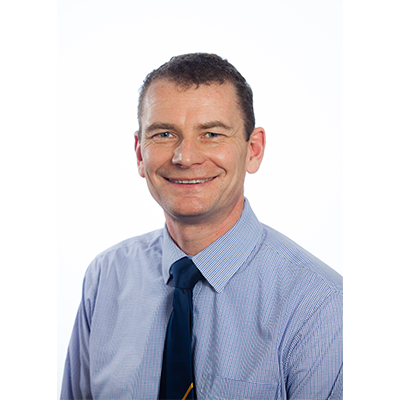