The chairman of the ABA is appointed on a rotational basis and at the most recent meeting, held on 23rd January 2019, the time came for a new Chairman to be declared. Adam who is currently the Managing Director at AITT was unanimously voted as the new chairman, replacing Nick Welsh from RTITB who held the position for just over 2 years.

We would like to thank the fantastic job Nick did during his time and all his hard work in establishing the testing standards for B1 and D1/2 categories. We hope all members join us in thanking him for his hard work and service to the ABA.

We would like to congratulate Adam on his new position and ask you to join us in wishing him luck in his newly appointed role. 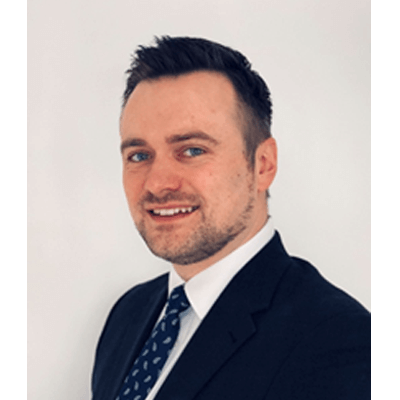