Details of banned and suspended training providers will be shared between members of the Accrediting Bodies Association for Workplace Transport (ABA) in a bid to maintain testing standards.

The ABA is taking greater measures to ensure that training providers who have been suspended or banned by an ABA member accrediting body do not try and join another member’s scheme.

The ABA’s Code of Practice has been updated and clarified to ensure stricter following of lift truck testing standards and rules, effective from the 4th January 2021

ABA Chairman Adam Smith explains: “Historically, if one training provider was banned by an accrediting body, there was the possibility that they could jump to another accrediting body under a different name. These providers would have been banned for committing serious offences, and there is risk that they will do the same thing somewhere else if they are allowed to continue providing accredited training.

“We are asking ABA member accrediting bodies AITT, ITSSAR, NPORS and RTITB to share information about a banned training provider, including name and company details, with the ABA as well as each other. That way, the training provider will be flagged up and prevented from gaining undue accreditation.

“The rules also apply to individual instructors. We are making sure that banned instructors can no longer move from one training organisation to another, as their actions could potentially damage that organisation’s reputation.

“The ABA was created to ensure consistent testing standards and truck categories within workplace transport training, so the right checks and balances need to be reinforced within each of our member accrediting bodies. The playing field has to be level for all, and since the vast majority of training providers comply with the rules and regulations, it isn’t fair if those who don’t are able to receive accreditation.

Under the ABA’s Code of Practice, a training provider cannot be banned for financial reasons, but could be reprimanded for offences such as malpractice or fraudulent activity. A ban lasts 5 years, during which time the provider cannot gain accreditation from another ABA member

Adam concluded: “Workplace transport operators should be confident in their training provider. By removing rogue training organisations and individuals, we can guarantee that companies who are accredited by an ABA member body are legitimate, reliable and committed to working to the highest standards.”

The new Code of Practice can be downloaded here. 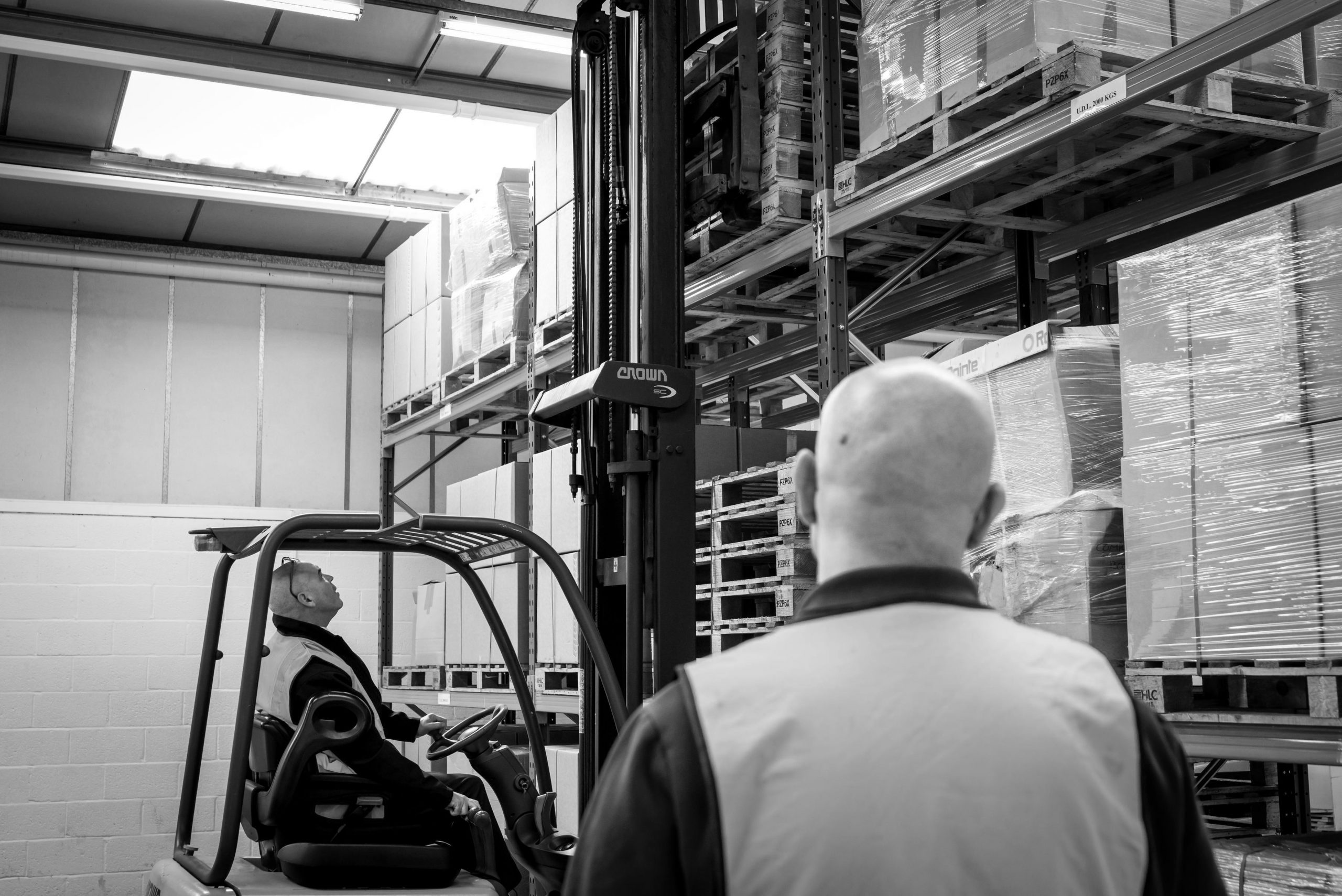